St Denis, established in 1858, is a private school with a Catholic ethos, under contract to the French State, situated in the town of Loches approximately half an hour south of Tours in the UNESCO recognized Loire Valley. The school is well placed for accessing Tours Val de Loire airport, which has direct flights to a numerous destinations across Europe including London Stansted.

We follow the French National Program leading to the French Baccalaureate for students in both General and Technical streams. Native and fluent English speaking students can join our International Section (O.I.B). The O.I.B. involves studying English Literature in depth and taking History-Geography entirely in English and accounts for 25% of the final Baccalaureate result.

St Denis also has an extensive European Section for intermediate English level learners who study part of the History-Geography curriculum in English, and the remainder in French. 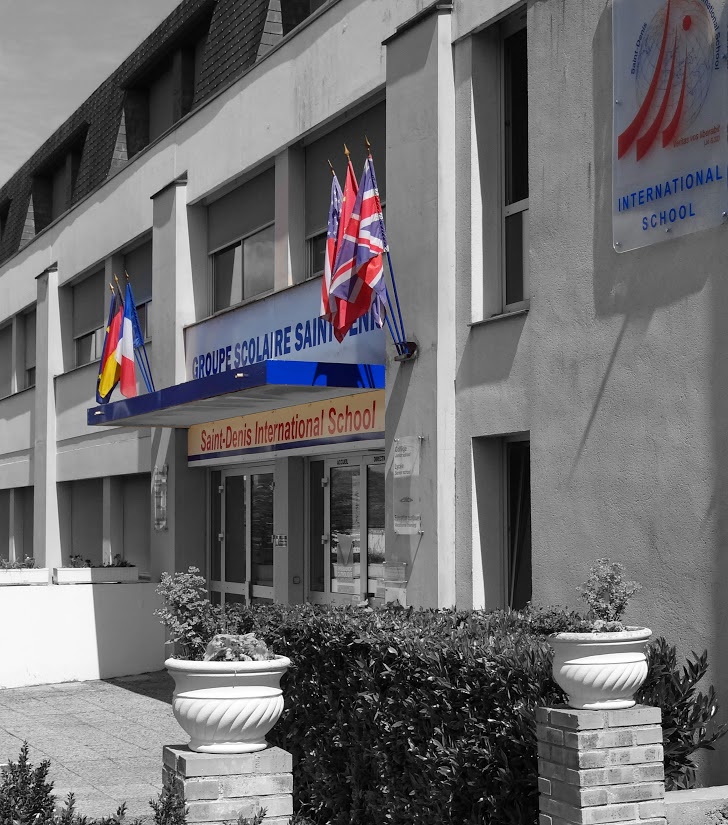 As a longstanding TOEIC, TOEFL and Cambridge Assessment International Education Centre we also offer a range of English language qualifications to our students to give them the best possible start possible after school.

St Denis benefits from a wide cultural mix of both students and staff since we actively recruit from around the world. Students are attracted by our established and officially approved (Label FLE) French as a foreign language teaching department which allows them to integrate smoothly into French school life.

Academic excellence is as important as developing personnel skills. We strongly encourage our students to become autonomous learners and to participate in school life through giving them positions of responsibility in a variety of extra-curricular pursuits such as in our Board of St Denis Students, as one of our Student Captains, organizing our annual International Festival of Arts and Science, participating in regular exchange trips and attending Model European Parliament sessions around the continent. 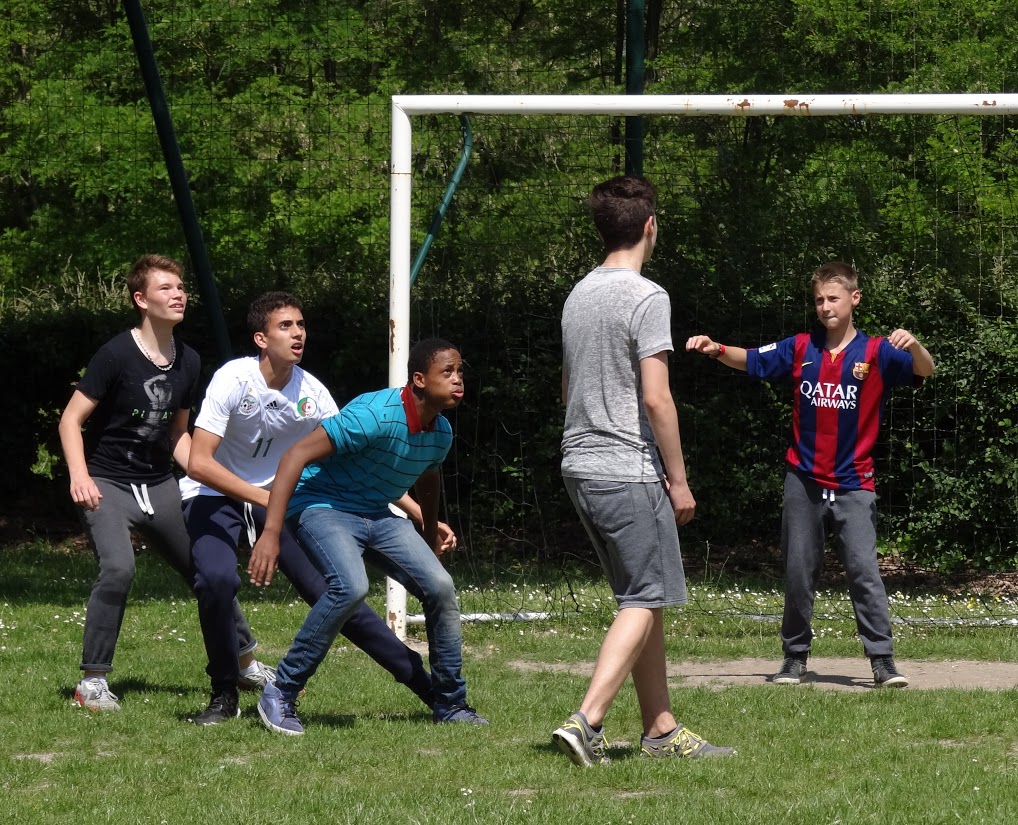 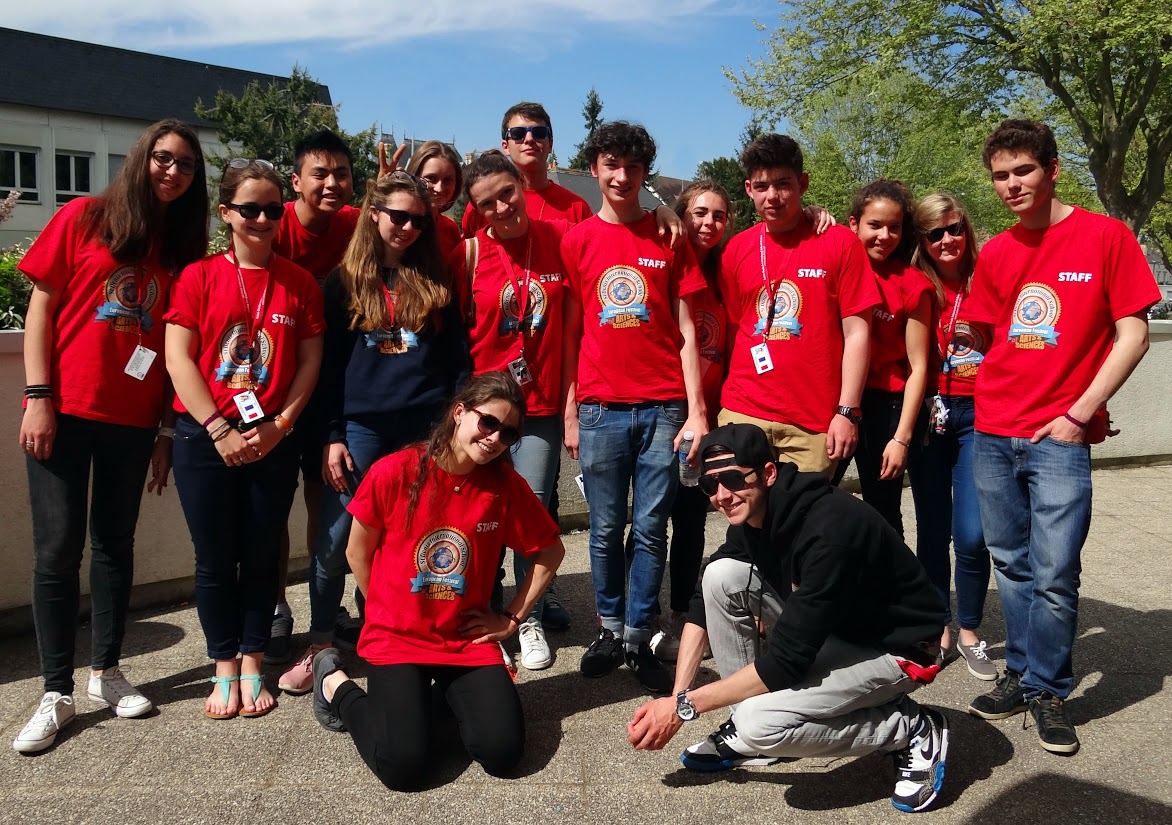 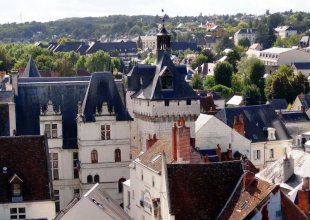 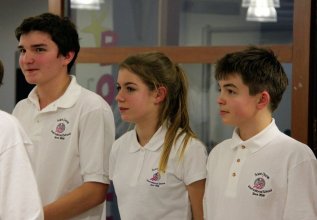 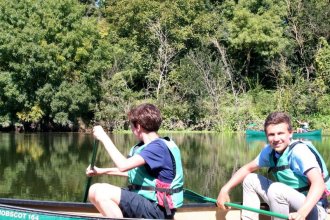 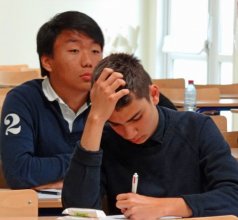 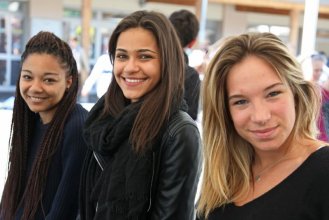 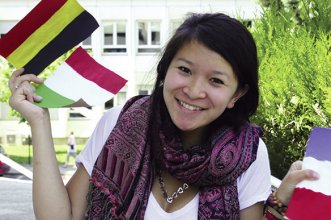 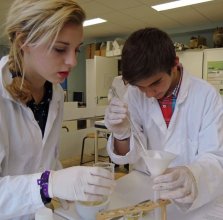